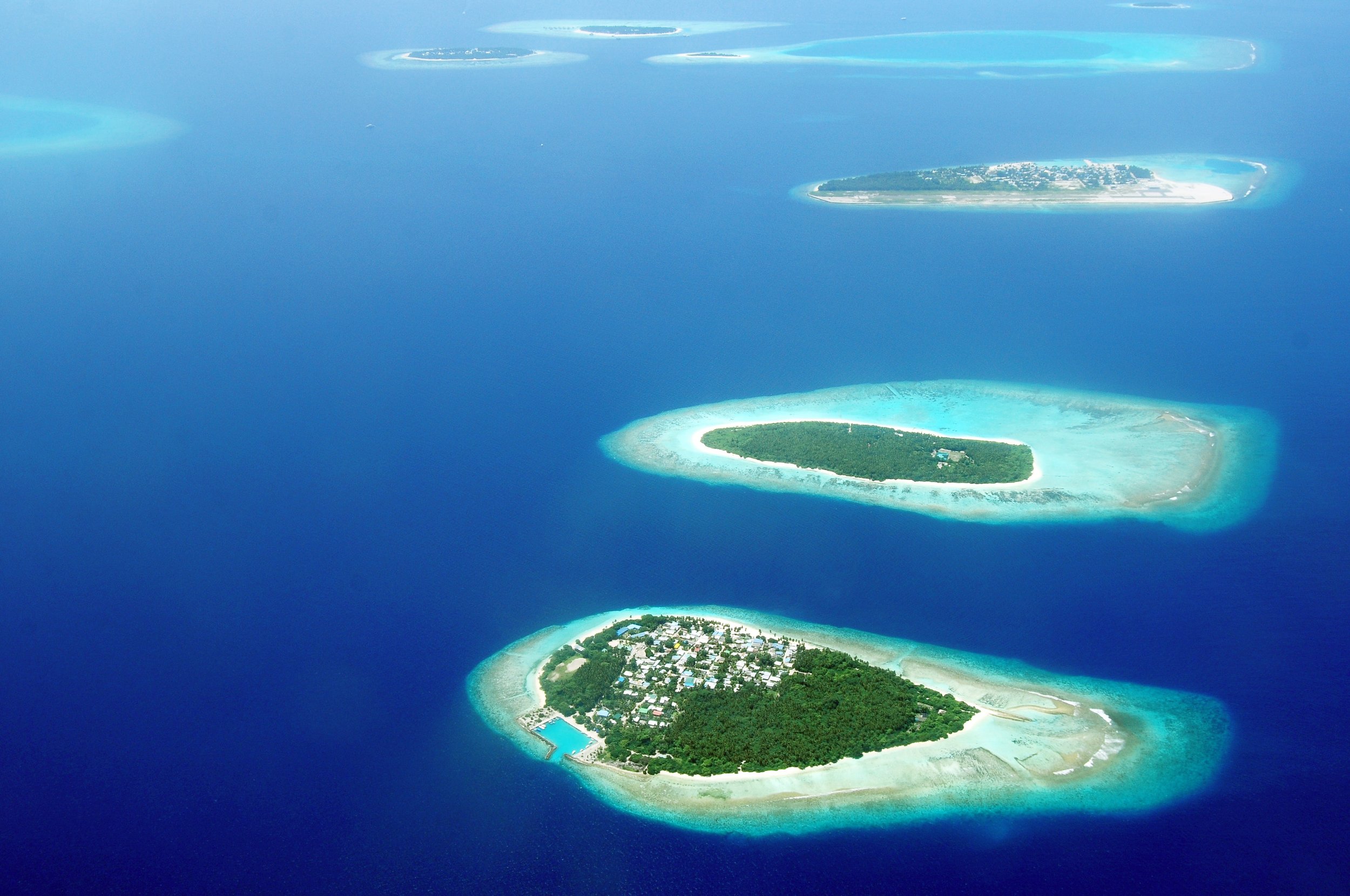 Cornwall, UK – 3rd June 2019 – Last September, Global OTEC Resources received a £140,000 grant from Marine-i which enabled the company to establish its operation in Cornwall. Their plan is to use ocean thermal energy conversion (OTEC) technology to provide green energy to ‘off-grid’ islands across the tropics.

Part funded by the European Regional Development Fund, Marine-i is designed to help the marine tech sector in Cornwall and the Isles of Scilly grow through harnessing the full potential of research and innovation.

This week, Global OTEC Resources announced that it has successfully completed the initial designs and feasibility studies for this cutting-edge project and is already progressing to detailed design of the key components, all with the aid of a further £80,000 grant from Marine-i.

The MD of Global OTEC Resources, Dan Grech, is delighted with how quickly the project is taking shape:

“We now have a preliminary design for our floating Ocean Thermal Energy Conversion plant. This enables us to provide an accurate, on-budget cost model to meet the needs of our identified market. Our work has already attracted a letter of support from the Maldivian government, as well as a memorandum of understanding from a major, publicly-listed hotel chain which owns 50 resorts across the tropics. This demonstrates the outstanding commercial potential of our technology.”

Parallel with this, technical studies have been completed which examined seabed conditions and soil types in The Maldives, as well as wind speeds, current speeds and wave heights. For part of this, the Marine-i team enlisted the help of a research fellow at the University of Exeter, which has carried out pioneering work to support the project.

Matt Hodson, Marine Hub Operations Director at Cornwall Development Company and a partner in Marine-i, says: “The biggest technical challenge for this next stage will be finalising the detailed design of the seawater intake and outtake pipes which are of fundamental importance for the operation of the plant. The cold-water intake pipeline must transport tonnes of seawater every second, through a pipeline that is suspended almost a mile vertically from a floating barge. This a highly ambitious project which could put Cornwall at the centre of an important marine technology of the future.”

Dan Grech adds: “We are thrilled to have secured further support from Marine-i to enable us to de-risk the most challenging components of an OTEC system. We are certain that successful completion of this stage will unlock significant private investment, which in turn will mean that we can scale up and transition into the final design phase – possibly as early as spring 2020.”

OTEC is an application of solar energy that exploits the heat that the ocean captures from the sun’s rays. It possesses huge environmental advantages over fossil fuels and nuclear power; avoids land-use problems associated with renewable energy technologies such as solar, wind, biomass, and hydroelectric power; and has the potential to produce far more useful and affordable energy than could be obtained from other renewable sources.

OTEC is a technology for converting some of the energy that the tropical oceans absorb from the sun, first into electricity and then into fuels. During an average day, the 60 million square kilometers of surface waters of the tropical oceans (located approximately 10 degrees north to 10 degrees south of the equator) absorb one quadrillion megajoules of solar energy-equivalent to the energy that would be released by the combustion of 170 billion barrels of oil per day. The surface waters are a warm-water reservoir 35 to 100 meters deep that is maintained night and day at a temperature of 25 to 28 degrees Celsius (°C).

Below about 800 meters, an enormous source of ice-cold water, which is fed by currents flowing along the ocean bottom from the northern and southern polar regions, is maintained at about 4°C.
OTEC uses this temperature difference to generate electricity. Warm water is drawn from the surface layer into a heat exchanger to vaporise a ‘working fluid’ with a boiling point of about -30°C. The vapour drives a turbine attached to an electric generator. Exhaust vapour from the turbine is subsequently condensed in a second heat exchanger, which is cooled by water pumped from the cold water source below. The condensed vapour is then returned to the boiler to complete a cycle that will generate electricity 24 hours a day throughout the year.

Part funded by the European Regional Development Fund, Marine-i is a £9.3m collaboration between the Universities of Exeter and Plymouth, The Cornwall College Group, Cornwall Marine Network, Cornwall Development Company and the Offshore Renewable Energy Catapult. It brings together key infrastructure and expertise to enable technology innovation in the Cornwall and Isles of Scilly’s marine sector, which has been identified as an area of high growth potential by the Cornwall and Isles of Scilly Local Enterprise Partnership. Full details can be seen at:

About the European Regional Development Fund

About The Marine Challenge Fund

This is a delegated marine grant scheme that has been specifically designed to drive marine sector research, development and innovation and help bring new marine products, processes and services to market. Subject to eligibility, reimbursable grants of £2,000 to £150,000 are available for projects with growth potential. Businesses can also now access Rapid Innovation Grants. These are 100% grants of up to £2,000 to help accelerate their innovation. The money can be used to purchase services or equipment to help take their ideas or innovation to the next level. For more information see: